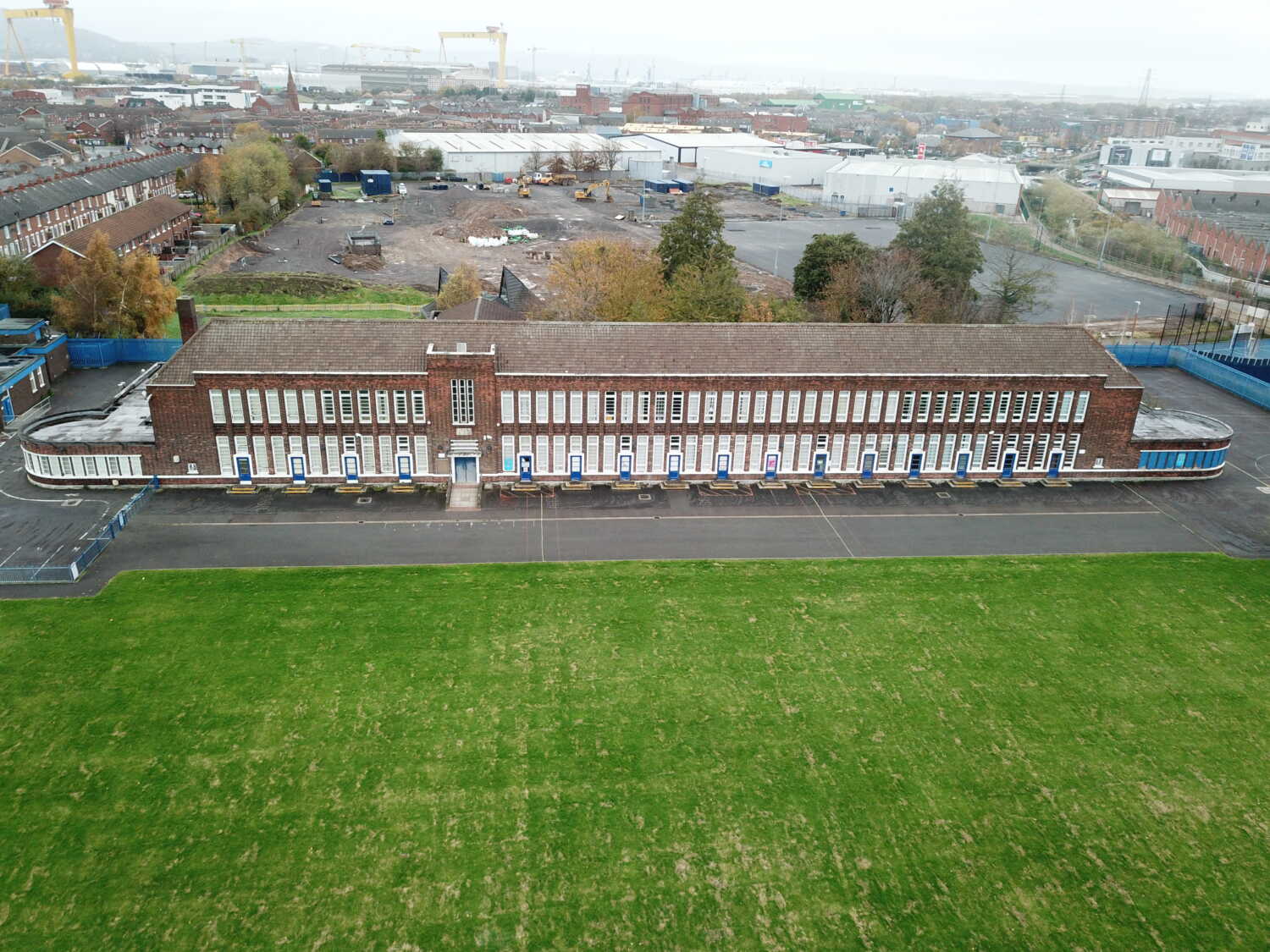 It is the intention of the Education Authority, as the contracting authority, to amalgamate Avoniel Primary School and Elmgrove Primary School, located less than half a mile apart, at the current site of Avoniel Primary resulting in the provision of one large, viable and sustainable school with associated nursery and learning support unit which will be accessible to all the children of the inner East Belfast area. The phased works, to be undertaken at the two sites simultaneously, are due to commence at site early 2021 and will include:

Both existing buildings are Grade A listed and were designed by Reginald Sharman Wilshere whose team were skilful in a number of architectural styles and are attributed to have built the first modern movement style schools in Ireland.

Extensive engagement with HED Historic Buildings was required in considering the impacts of the proposals on the listed buildings under Policy BH 8 of PPS 6 “extension and alterations of a listed building”.

It is envisaged that the works will be delivered in three phases over two years so as to cause least disruption to schools’ activities and curriculum delivery:

A BREEAM rating of “Excellent” is to be achieved for the new-build elements with “Very Good” for the refurbishment. 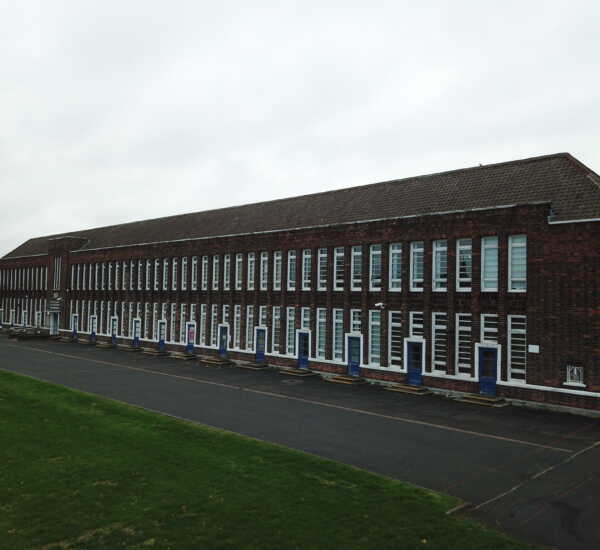 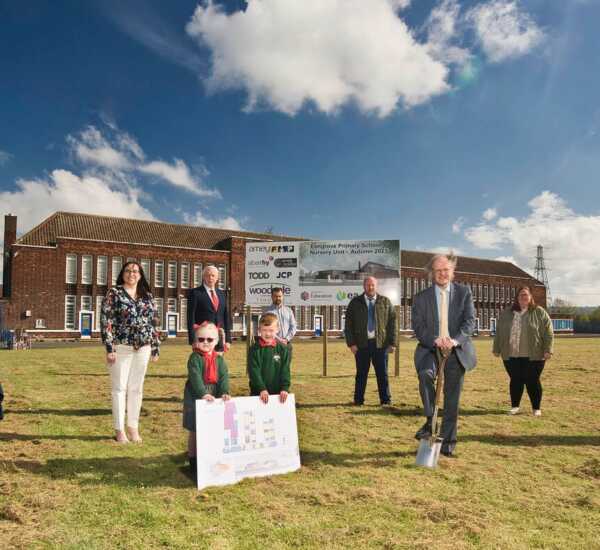 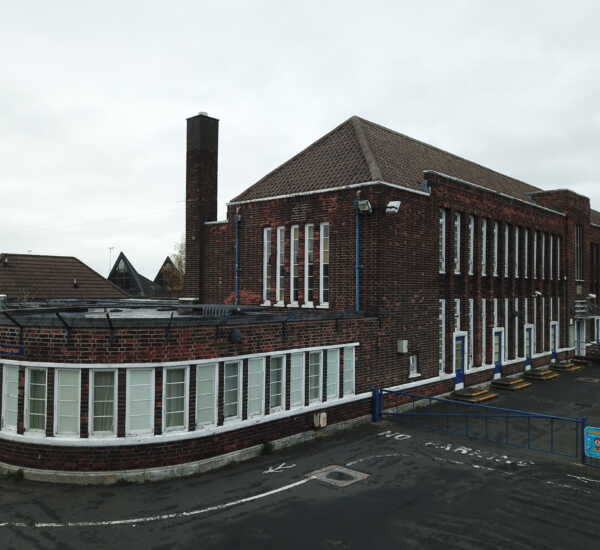