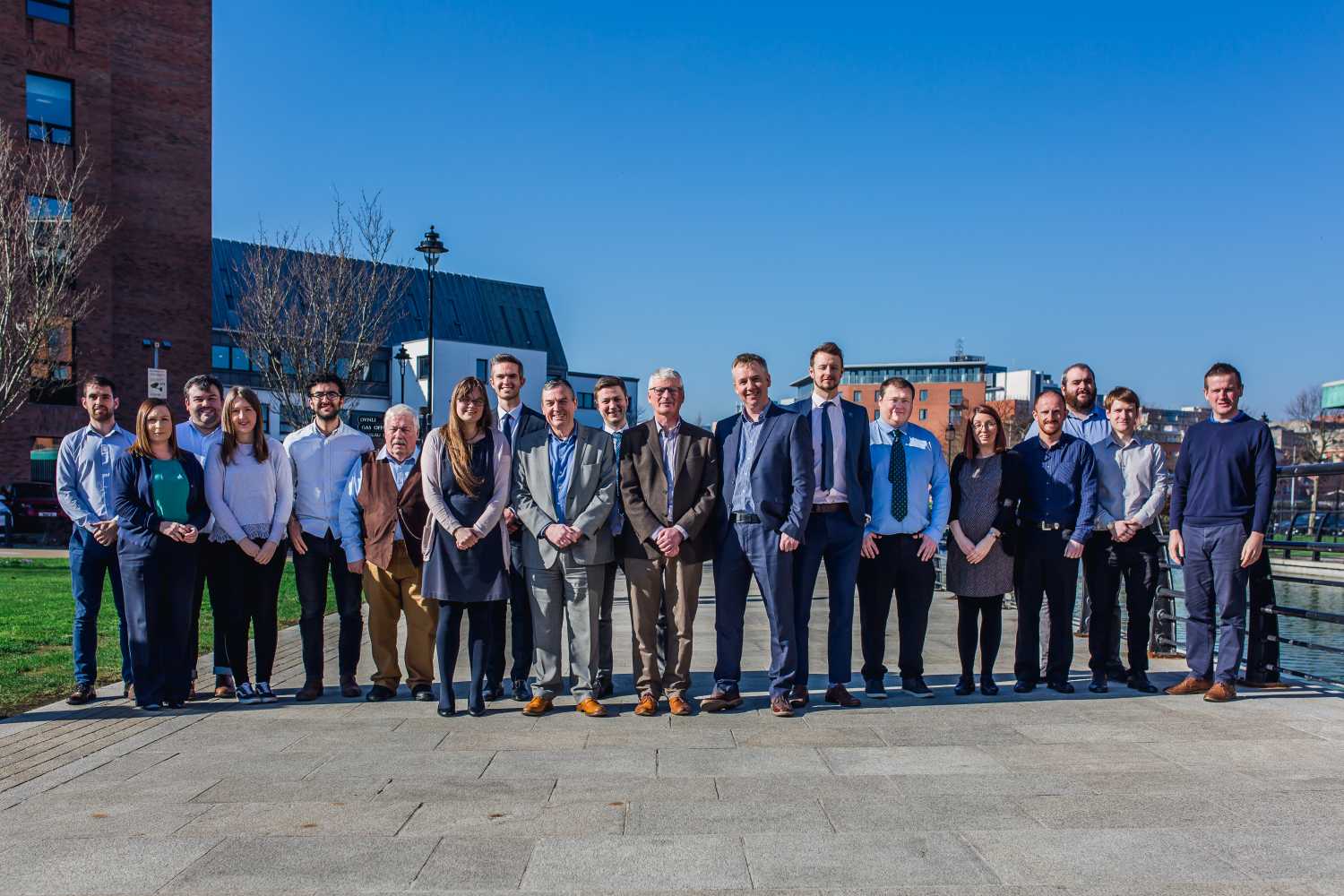 We are proud to have a fully-staffed in-house team of associates, chartered engineers and technicians working for us, and we work hard to build an environment in which our team can engage in continuous professional and personal development. 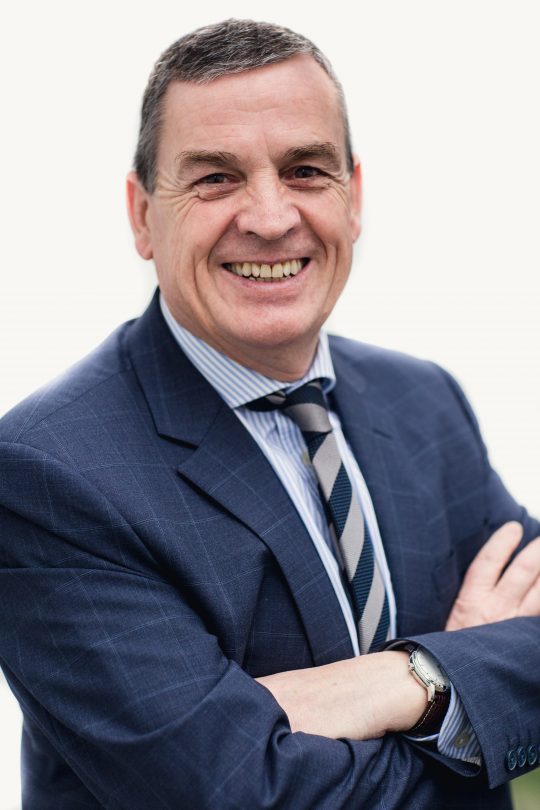 Jim is a co-managing director of Albert Fry Associates, having established the company with James Curran in 1987.

Jim received his degree in Civil Engineering in 1983 and an MBA in 1990. Since founding Albert Fry Associates, he has overseen the growth of the company and the establishment of fully resourced offices in Belfast and Dublin while gaining experience in providing engineering consultancy services on projects throughout Ireland, the UK and Saudi Arabia. 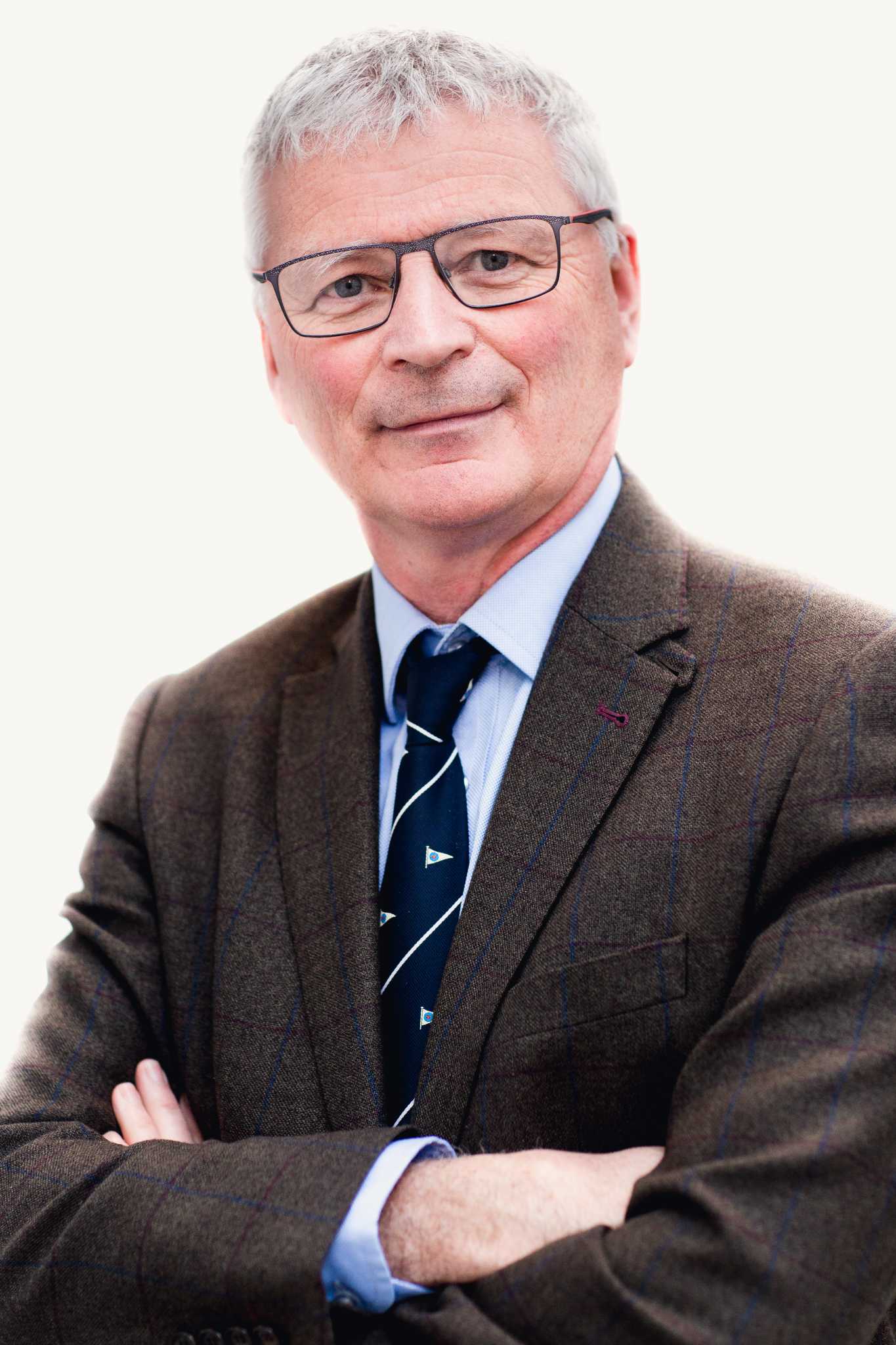 James is co-managing director of Albert Fry Associates, having establish the company with Jim Kerr in 1987. James read Civil Engineering at Queen’s University Belfast between 1982 and 1986 and was awarded initially a BEng with first class honours and subsequently an MEng with distinction. Following his graduation, James continued his professional development and became a chartered member of the Institution of Civil Engineers, Institution of Structural Engineers and the Institution of Engineers of Ireland. Whilst overseeing the growth and development of the company over three decades, James has delivered major schemes while traversing all aspects of the built environment. He has a particular track record in the industrial, education, housing, retail, leisure and ecclesiastical sectors throughout the island of Ireland and further afield, responding to the needs of both private and public sector clients utilising the full spectrum of procurement strategies. james.curran@albertfryassociates.com 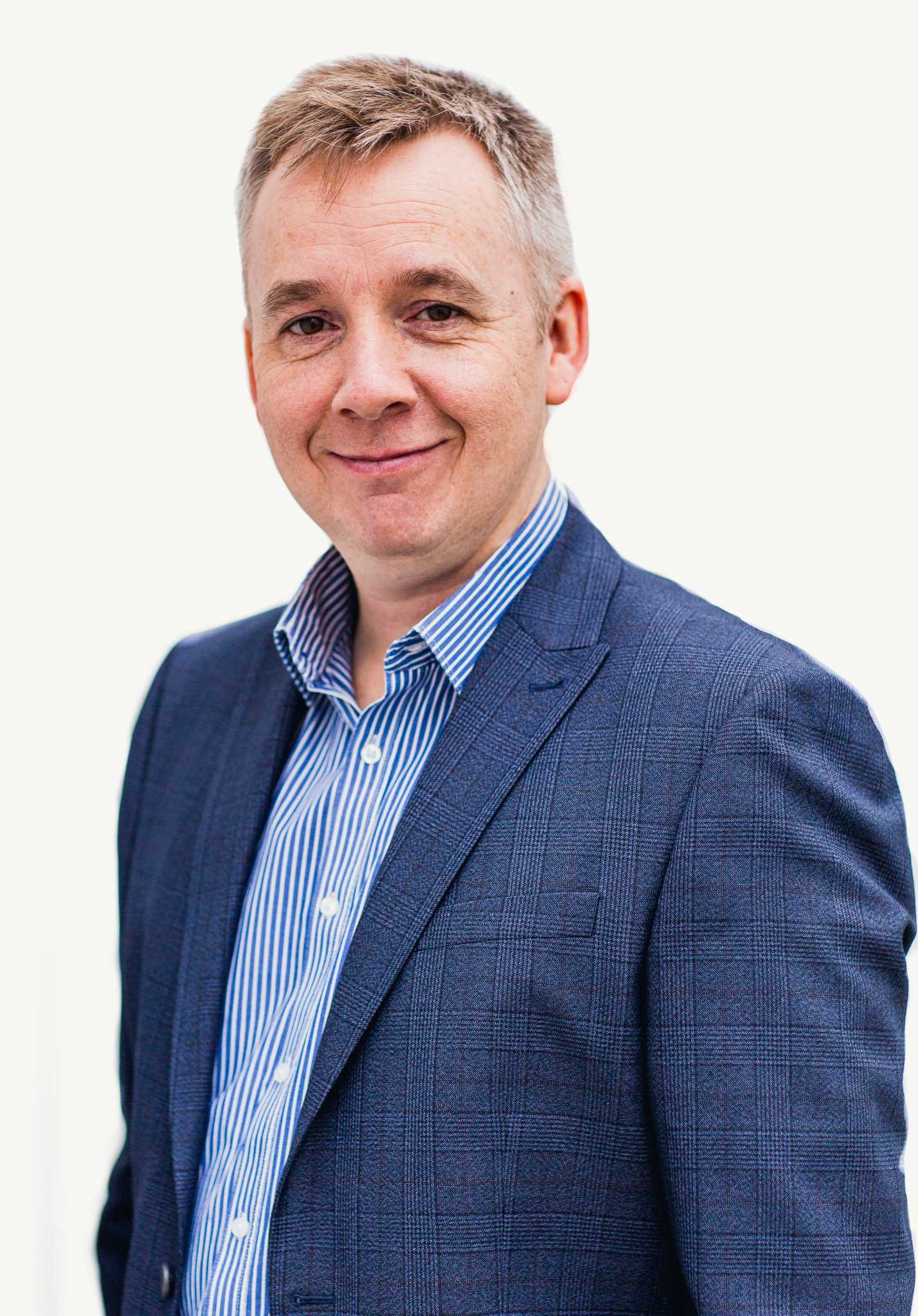 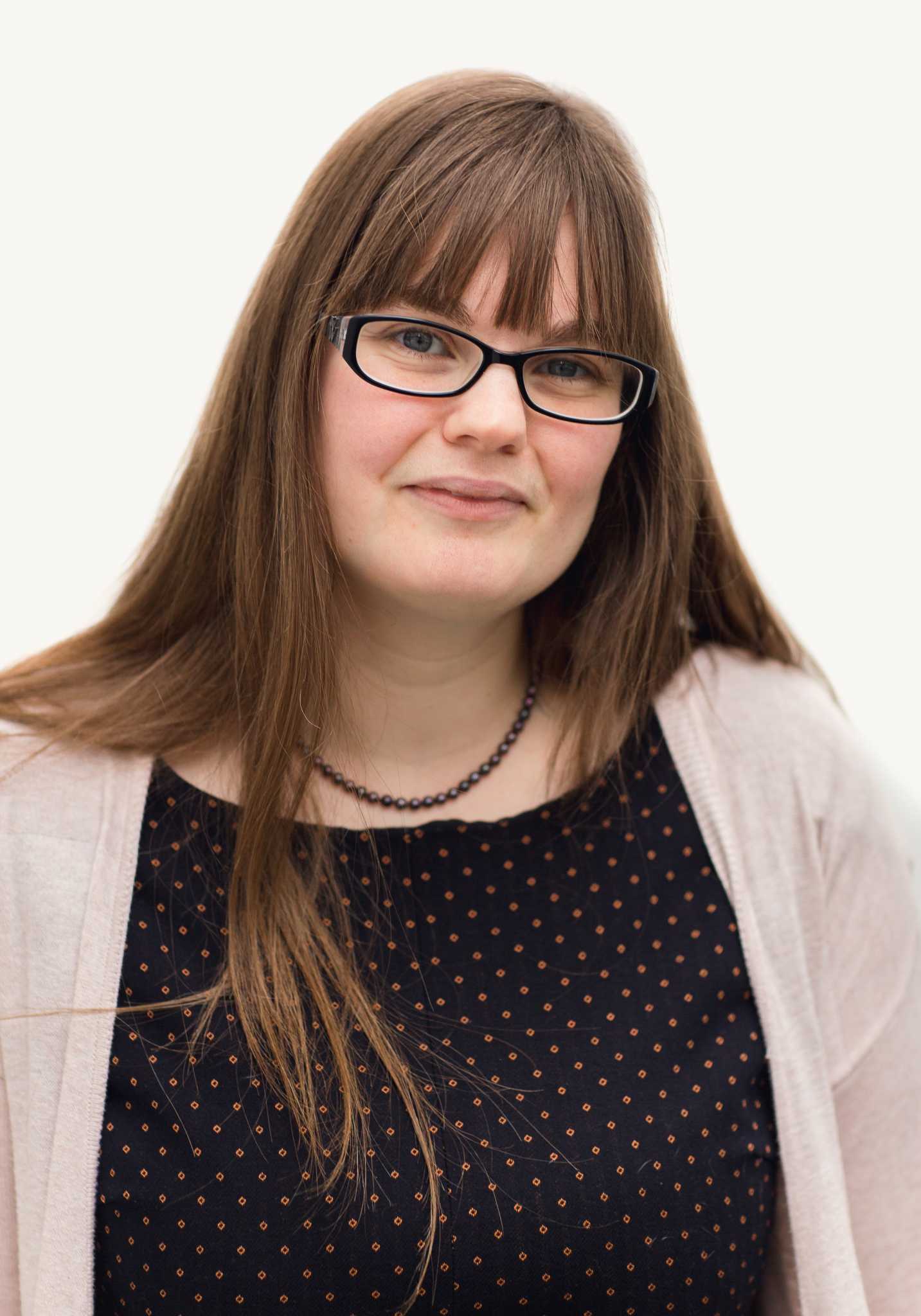 Ruth joined Albert Fry Associates in 2014. Ruth gained her Bachelors degree in Construction Engineering and Management in 2004, and her PhD in Highway Engineering in 2014. As part of her studies, Ruth has published a number of academic papers and presented her research internationally. Ruth’s academic record is complimented by over ten years of industry experience in engineering consultancy firms. In that time, she has been involved in a number of public and private schemes, with involvement in engineering design, project management and extensive liaison with statutory bodies. Since joining Albert Fry Associates she has continued to gain practical and technical experience and is now an Associate with an emphasis on civil engineering and a particular interest in Sustainable Urban Drainage Systems (SUDS) and asphalt technology. Ruth qualified as a Chartered Engineer and a Member of the Institution of Civil Engineers in 2017, and is also a Member of the Institute of Asphalt Technology. ruth.mitchell@albertfryassociates.com