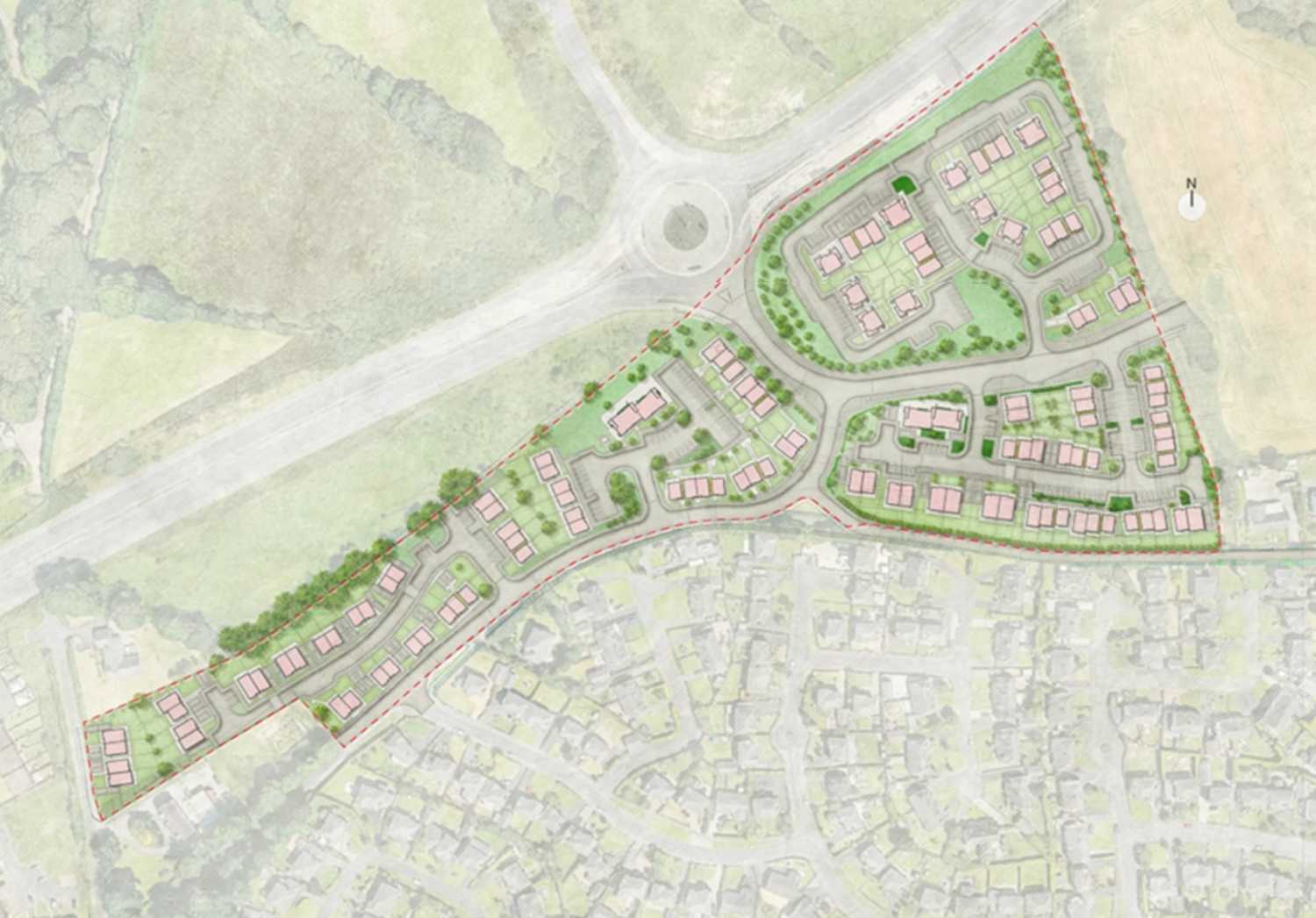 AFA are currently involved in the completion of this large-scale social housing development for Apex Housing Association on the north-western boundary of Derry City along the A515 Skeoge dual-carriageway. It is a major investment for Derry/Londonderry and is contributing to major inroads being made into housing waiting lists in the city.

Phase 4 of the development comprises 146 houses and apartments in three zones. Phase 4A provides for an additional 28 houses and apartments has also been approved with construction now underway alongside Phase 4. Unit specifications are to the highest standards of insulation and energy efficiency, incorporating solar and gas-powered hot water central heating and PIV passive ventilation.

The scheme itself presented a number of significant civil engineering challenges including balancing cut/fill exercise minimising artificial retention and embankments, culverting of an existing watercourse and extremely variable sub-soil conditions. These challenges were controlled and overcome through early engagement with statutory authorities, attention to detailed design and close engagement with the Client and the appointed contractor, The Kevin Watson Group, at site.

Works are on site with an expected completion date in August 2022. 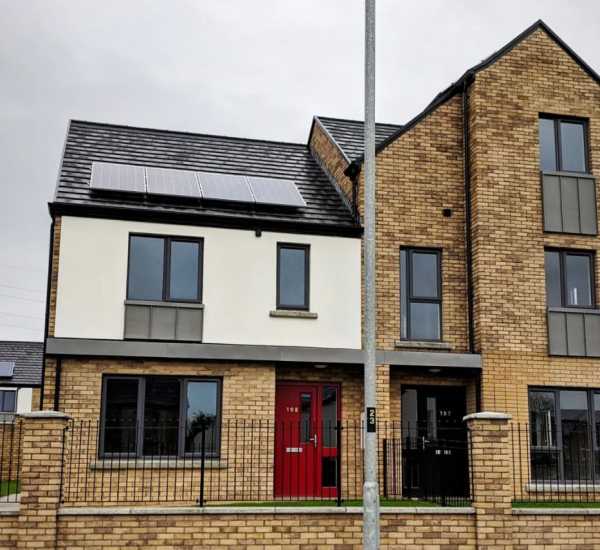 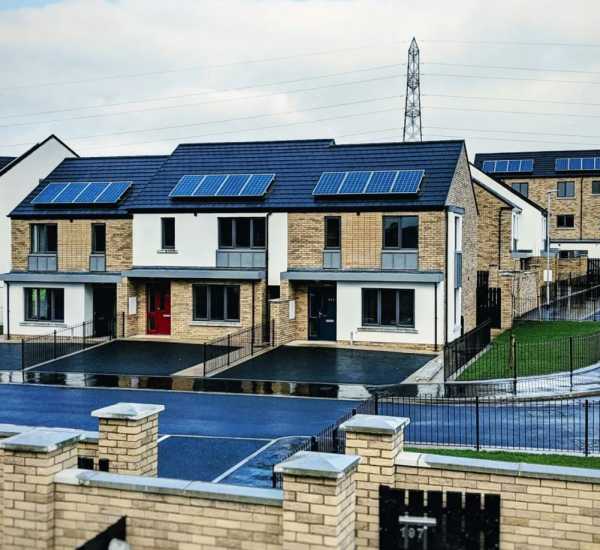 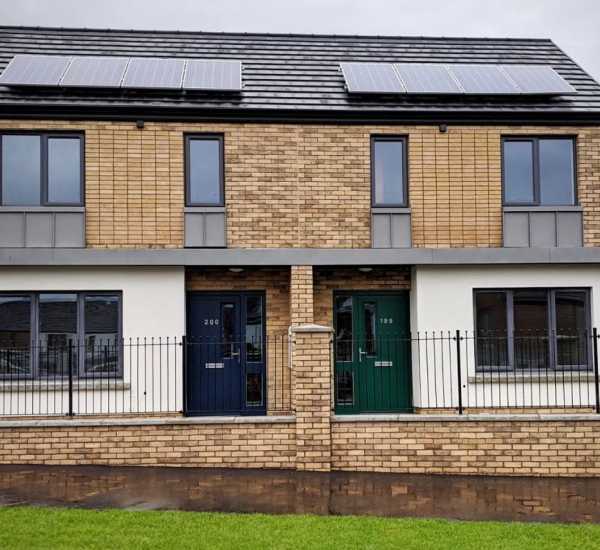