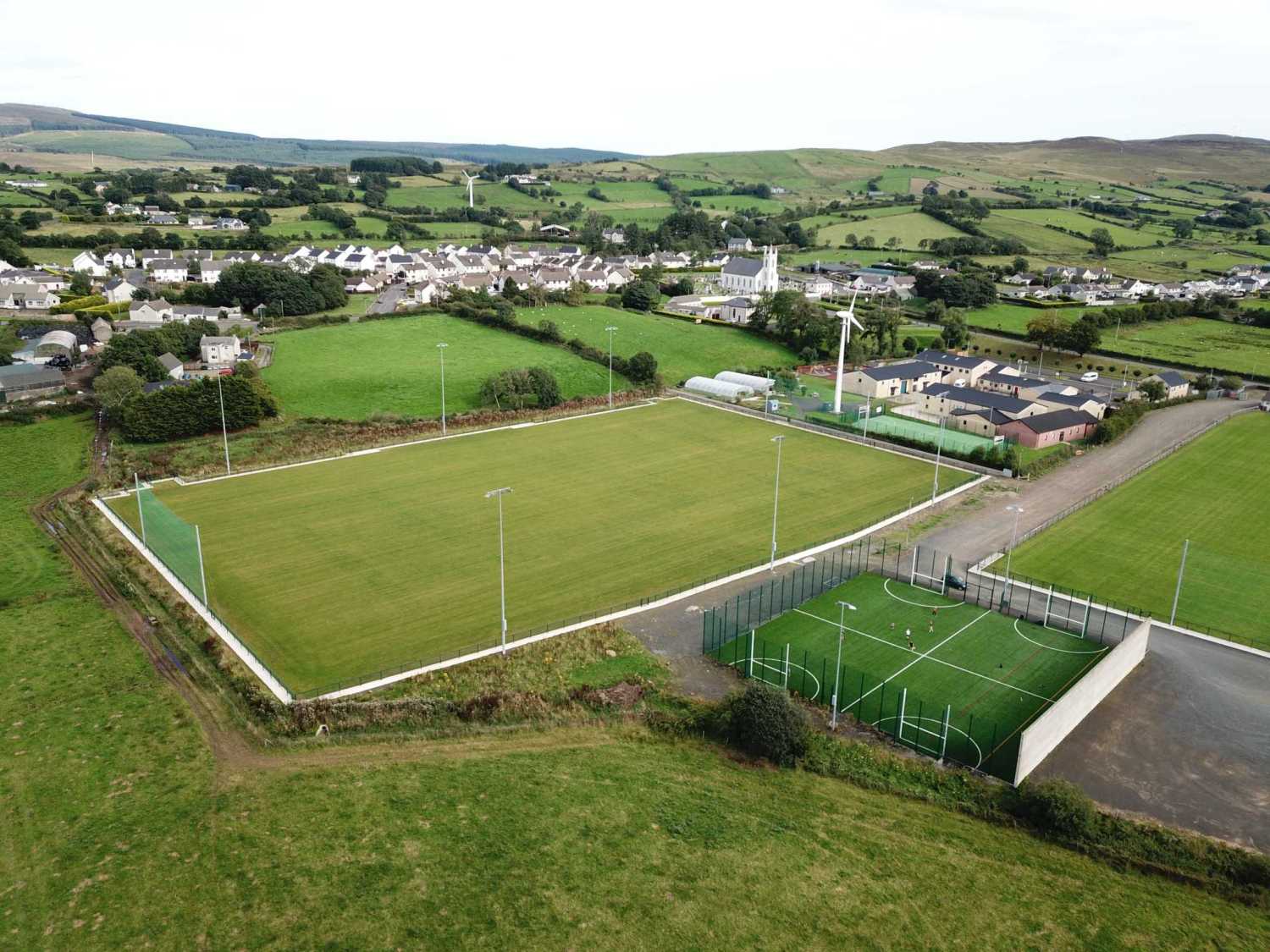 The Loughgiel GAC scheme involved the provision of a 147m by 92m sand mattress training pitch and a 40m by 40m 3G training pitch with all associated Civil Engineering works.

The Civil Engineering works to the sand mattress pitch included the design of levels of the proposed pitch to minimise Cut and Fill across the site and the design of a drainage system. 1.2m high spectator fencing was designed around the perimeter of the pitch and 12.0m high Ball Catch Nets at either end. Works also included the provision of concrete hardstanding, dugouts and goalposts.

Civil engineering works associated with the 3G pitch include the design and installation of an engineered base, shockpad system and synthetic carpet tying into the existing hurling wall. 6.0m high perimeter fencing with associated gates and recesses for goal posts and equipment was installed around the perimeter of the 3G pitch. All works were compliant with GAA Performance and Construction Standards for Synthetic Turf Pitches – April 2009.

Fencing for both pitches was designed and installed to be suitable for the predominate sports to be played on the pitch i.e. Hurling. Floodlighting to both the sand mattress pitch and 3G pitch was included within the overall scheme.

Our remit included the design and specification of the synthetic 3G pitch and sand mattress training pitches along with associated paladin fencing, gates, floodlights and dugouts. We carried out site visits to monitor progress and quality of work on site. In our role as lead consultant we also prepared the PQQ documents, assisted in production of the ITT documents along with associated tender documentation such as drawings and specifications. 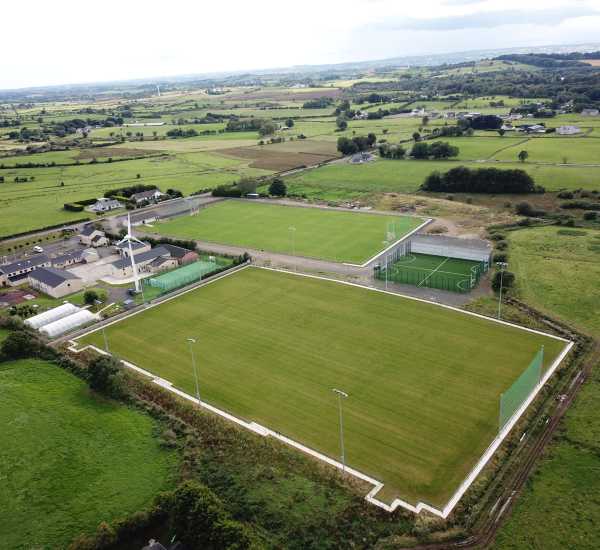 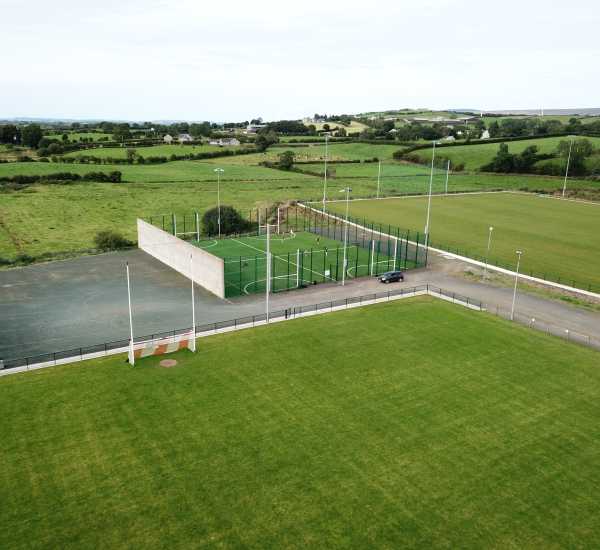